QUALITY SERVICE DELIVERED ON TIME
FREE PHONE HELP LINE ON DAY TO DAY ACCOUNTING, TAX, EMPLOYMENT ISSUES.......
WE COLLECT & RETURN YOUR DOCUMENTS
FIXED COMPETITIVE FEES FOR ALL SERVICES
DEDICATED CONSULTANT WHO VISITS YOU REGULARLY MAKING SURE YOUR ACCOUNTING & TAX AFFAIRS ARE UP TO DATE
WE ARE CARING ACCOUNTANTS..... WE PUT OURSELVES IN YOUR SHOES
ACCOUNTANTS WHO SPEAK AND UNDERSTAND YOUR LANGUAGE
WE VISIT YOU TO DISCUSS ACCOUNTS 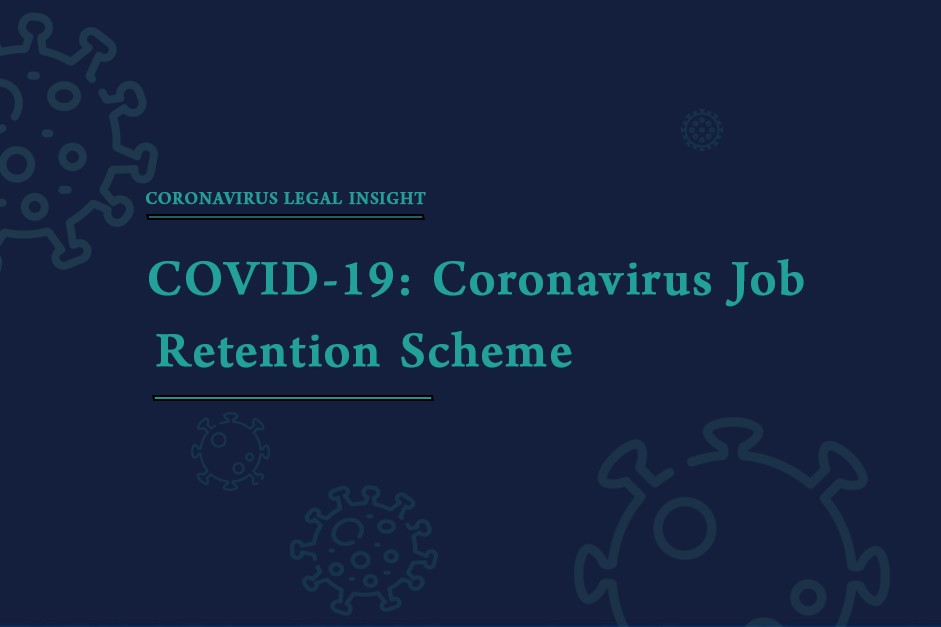 What exactly is furlough?

Actually the term worried many at the beginning as it means to ‘lay off’ or even ‘suspend temporarily’; and that too in most cases minus pay. This isn’t a term we’d normally come across in the UK's employment law though it is present in the US. Thus, the employee remains employed but does not do the company’s work.

Furloughing employees grants them a minimum of three-week temporary leave with pay (subsidised pay) and leaves employers with the leeway of applying for a government grant covering 80% of the monthly wage expense up to £2,500 for a month. This also considers the other costs to an employer like the Employer’s National Insurance contributions and also, those towards work place pensions. Just because all employers are eligible for the scheme doesn’t mean that the HMRC isn’t vigilant about false claims. In fact, they have emphasised that any false claims will be dealt with the seriousness of a tax investigation.

So far, till June 2020 the government is set to continue paying employee’s 80% of their usual wages. As of now there are 7.5 million employees who are getting the benefit of this scheme. However, July and August will mark a transition period. As people go back to work (albeit with slight modifications and changes to their work lifestyle) the scheme will still run and be in fact even more flexible than before. This holds true to all sectors as well as regions of the country to better support people as they return to work post the lockdown.

Boris Johnson mentioned a plan that was to be set into force from May 13th 2020 in order to reverse the effects of the lockdown. Part of this strategy was calling back some people to work by opening select businesses. But employers voiced their concerns saying that it would be too early for them to make a recovery and re-employ all these furloughed employees for if an employee was on furlough they were not expected to do any work for the company even from home. Thus, in order to reduce this pressure on businesses, the government plans to continue the scheme till October.

The scheme was supposed to draw to a close on 30th June 2020 which is why some feel uncomfortable with this extension which they point out might get people ‘addicted’ just like the life on benefits was doing to them before the benefits cap was put in place. Taking advantage of the scheme is as easy as learning to do a HMRC tax return which is indicated by how in the first thirty minutes there were 67,000 claims that were made. The furlough scheme had actually started on 20th April 2020 in answer to the persistent request that there be state aid provided during the coronavirus pandemic so that paying staff wages do not put more of a strain on already struggling businesses.

Ever heard of gardening leave?

Come to think of it, there are similarities between furlough and gardening leave. Here;s how:

Furlough rather than fire

Perhaps the reason people have taken so well to the scheme is because any employee who was working on a full time basis or on PAYE (payroll) on 19th March 2020 was deemed eligible. Those on zero hour contracts as well as those in flexible working contracts too were considered. Call it addictive or not, until Covid 19’s pressure’s don’t ease, employers and employees will surely think it heaven sent.