QUALITY SERVICE DELIVERED ON TIME
FREE PHONE HELP LINE ON DAY TO DAY ACCOUNTING, TAX, EMPLOYMENT ISSUES.......
WE COLLECT & RETURN YOUR DOCUMENTS
FIXED COMPETITIVE FEES FOR ALL SERVICES
DEDICATED CONSULTANT WHO VISITS YOU REGULARLY MAKING SURE YOUR ACCOUNTING & TAX AFFAIRS ARE UP TO DATE
WE ARE CARING ACCOUNTANTS..... WE PUT OURSELVES IN YOUR SHOES
ACCOUNTANTS WHO SPEAK AND UNDERSTAND YOUR LANGUAGE
WE VISIT YOU TO DISCUSS ACCOUNTS

The Implications of Furlough Frauds 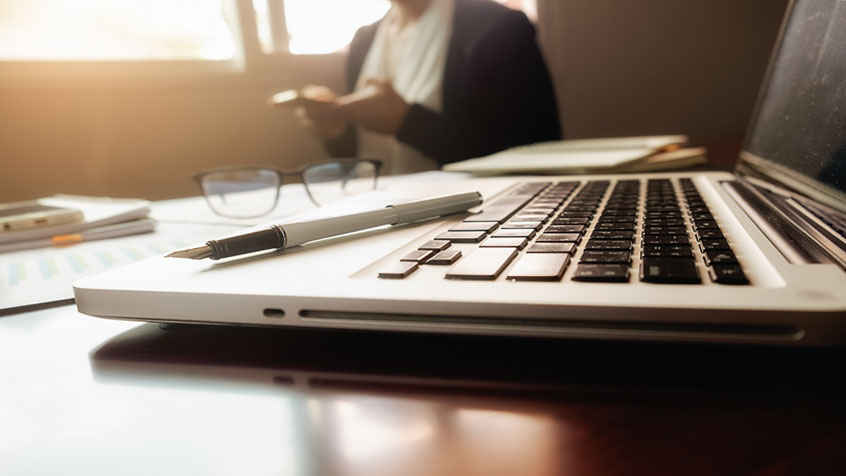 The government’s well known furlough scheme which is known as the CJRS (Corona virus Job Retention Scheme), was launched as a saviour for millions of people in UK and those who are using this scheme have been allowed to make an ethical judgement about whether they should be claiming it or not. It is seen that by the end of the last week of May 2020, the CJRS had been used by more than around 1million employers who claimed grants for around 9million employees on furlough, and according to the chief executive of HMRC, the scheme has become very attractive to fraudsters.

During the period of March to June 2020, employees those who were put on furlough under the Corona virus Job Retention Scheme (CJRS) could not do any work for their employer that made money for their employer.

It is also observed that some employers are making CJRS claims for the employees who have not been furloughed at all. These employers are claiming the furlough grant but not passing it on to furloughed employees. Not only this it is also seen that some employers are reported for making backdated claims to recover the periods during which their employees were actually working. These are some examples of furlough scheme frauds.  There have been other more shocking examples reported for the same, such as employers submitting claims for their family members or partners who were not previously employed by them, but who they have provided a salary to, and employers who have furloughed employees and then they replaced them with their own family members.

There are some examples where employers are asking their staff to work whilst they are already on furlough. It is found in one survey that more than 35% of employees working across a wide range of industries had been asked by the employers to work while they were on furlough.

As per HMRC guidelines CJRS scheme rules say that a furloughed employee is the one who has been instructed by their employer to cease all work in relation to employment. This also means that employees can undertake training which is directly relevant to their job while on furlough, but they can’t work to produce income or even do organizational tasks for the employer who has put them on furlough.

HMRC will levy penalties where it finds that a person has purposely made an incorrect claim or has been abortive to pay the grant claimed to the employees. There is also a time window to correct these issues. And the official tax information note also says that penalties will only be applied if the person fails to tell HMRC of the error by the later of 30 days of making the claim.

All the employers should take care to make sure that any employee who is on furlough should not carry out any work that makes money or provides any services for that particular organisation or any associated establishment. It might be wise to take steps to prevent such happening by removing access to work emails, texts or phone calls and include an out of office message to explain that work will not be carried out by that particular individual until further notice. HMRC has also made it very clear that employers will be audited and will be penalised wherever the application is found to be fraudulent.